Naoko Hayakawa is a modern and period piano professional concert pianist based in Osaka, Japan. After graduating from Osaka College of Music she established a professional career as a soloist, accompanist, chamber musician and teacher, whilst undertaking regular further musical training with internationally acclaimed pianists. She has been both a prize winner and acted as a jury member in various piano competitions. She is available for professional engagements in Japan and internationally on both modern and period pianos.

Naoko has her own 1845 Pleyel grand piano, 1875 Erard grand piano and 1785 Longman and Broderip square piano on which she is able to practice, perform and record. This gives her a rare insight into performing music from each period of the piano’s development. She has a passionate interest in the music of Chopin and so has a special devotion to its performance on the 1845 Pleyel, an instrument identical to the ones Chopin himself owned.

Naoko received a Bachelor's Degree in Music with a major in piano from the Osaka College of Music. She studied under Prof. Minoru NOJIMA in a special course for concert pianists. She was a finalist at the Iizuka Music Competition in Fukuoka and won 3rd prize at the Choko International Competition.

Naoko also took part in master classes at the Eastman Academy of Music ('98 &'99), the MusicAlp Academie Internationale de Musique Courchevel in France ('98) and at the Moscow Tchaikovsky Conservatory ('04&'05). During that time, she performed in public concerts on the recommendation of her professors.

In 2001, Naoko was awarded 1st prize at the Nowy International Music Competition and performed at the winner's concert . In 2006, she studied under Prof.Teresa Manasterska in Poland and received a master class diploma from Akademia Muzyczna im. Fryderyka Chopina , Warszawa.

As a soloist and a chamber music pianist, Naoko is trusted by many musicians and teachers. She has performed in many concerts and recorded several CDs. She has arranged and composed pieces for erhu (Chinese violin) and piano and for singer and piano. She has also been a jury member at various competitions and an official accompanist at international masterclasses in Japan.

Naoko met her husband in 2017 through his early piano collection and since then has developed a strong interest in performing on period pianos. She is able to practice, perform and record on an 1785 Longman and Broderip square piano, 1845 Pleyel grand piano and 1875 Erard grand piano in addition to modern piano. This gives her a rare opportunity to develop her understanding of technique and expression on pianos of each historical period on a daily basis.

In summer 2019, in order to further her understanding of early piano technique, Naoko studied with Sally Sargent in Paris. She also visited various early piano collections in the UK and was invited to perform at the Finchcocks collection in England in summer 2020.
Japanese 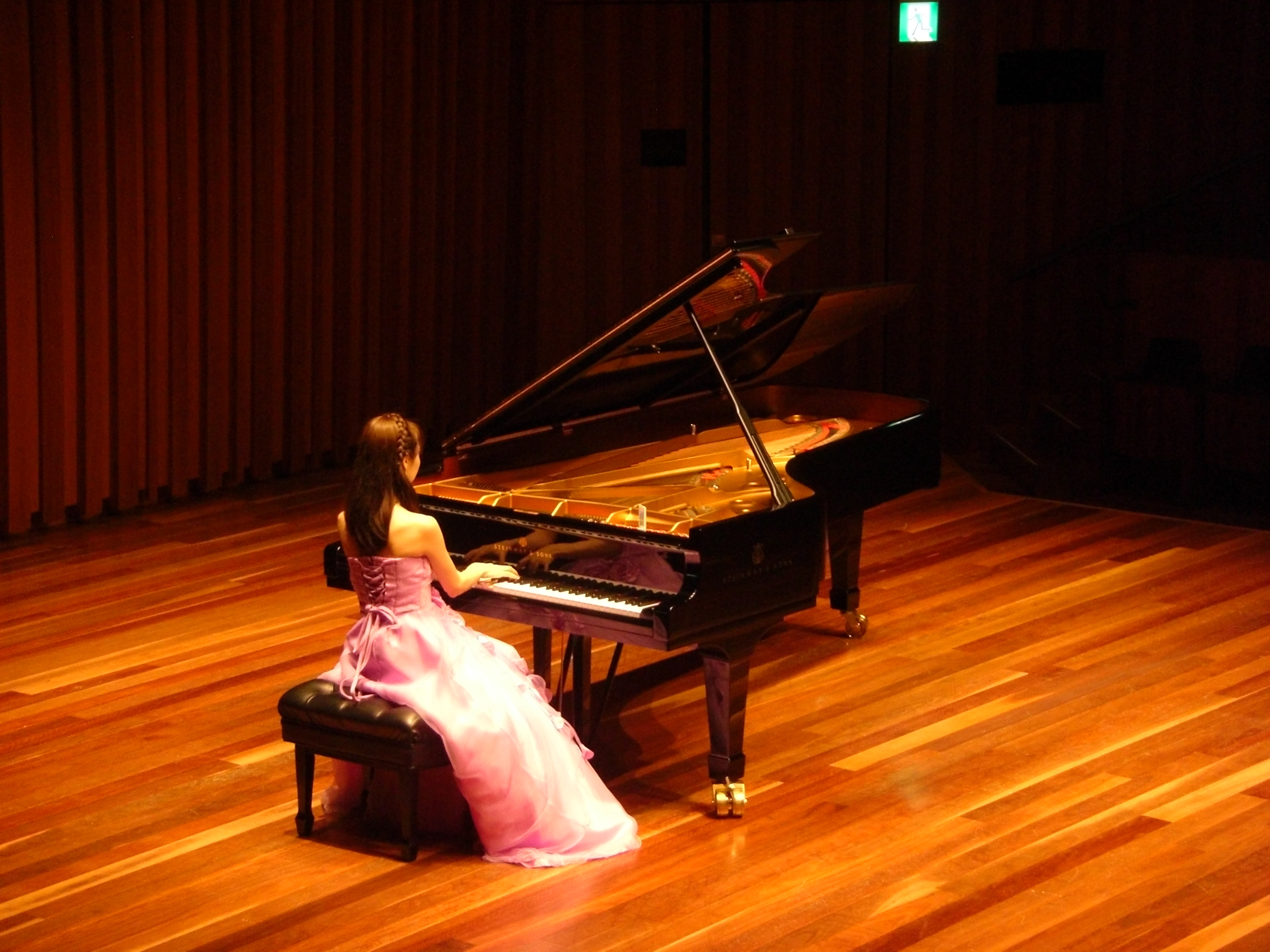 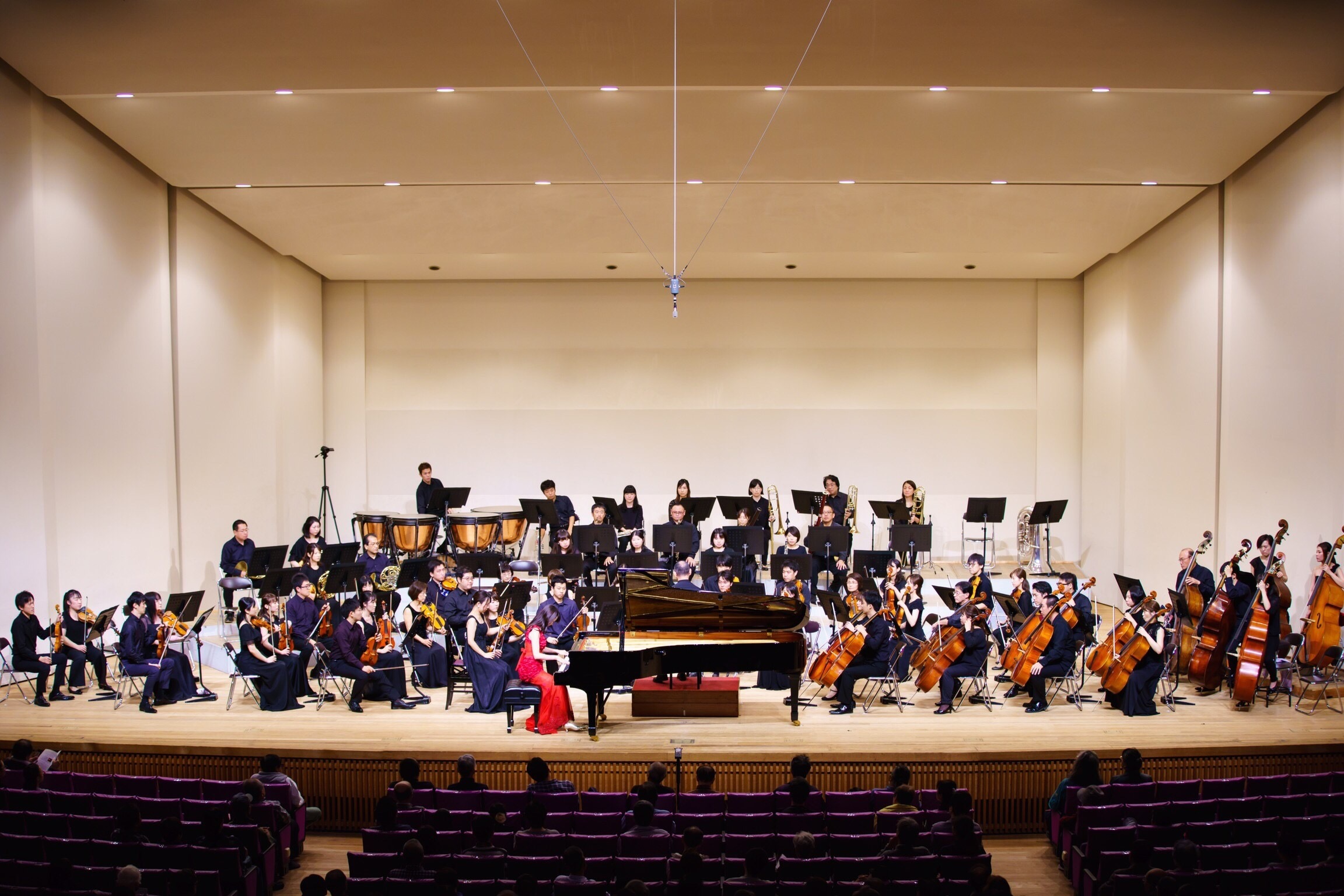 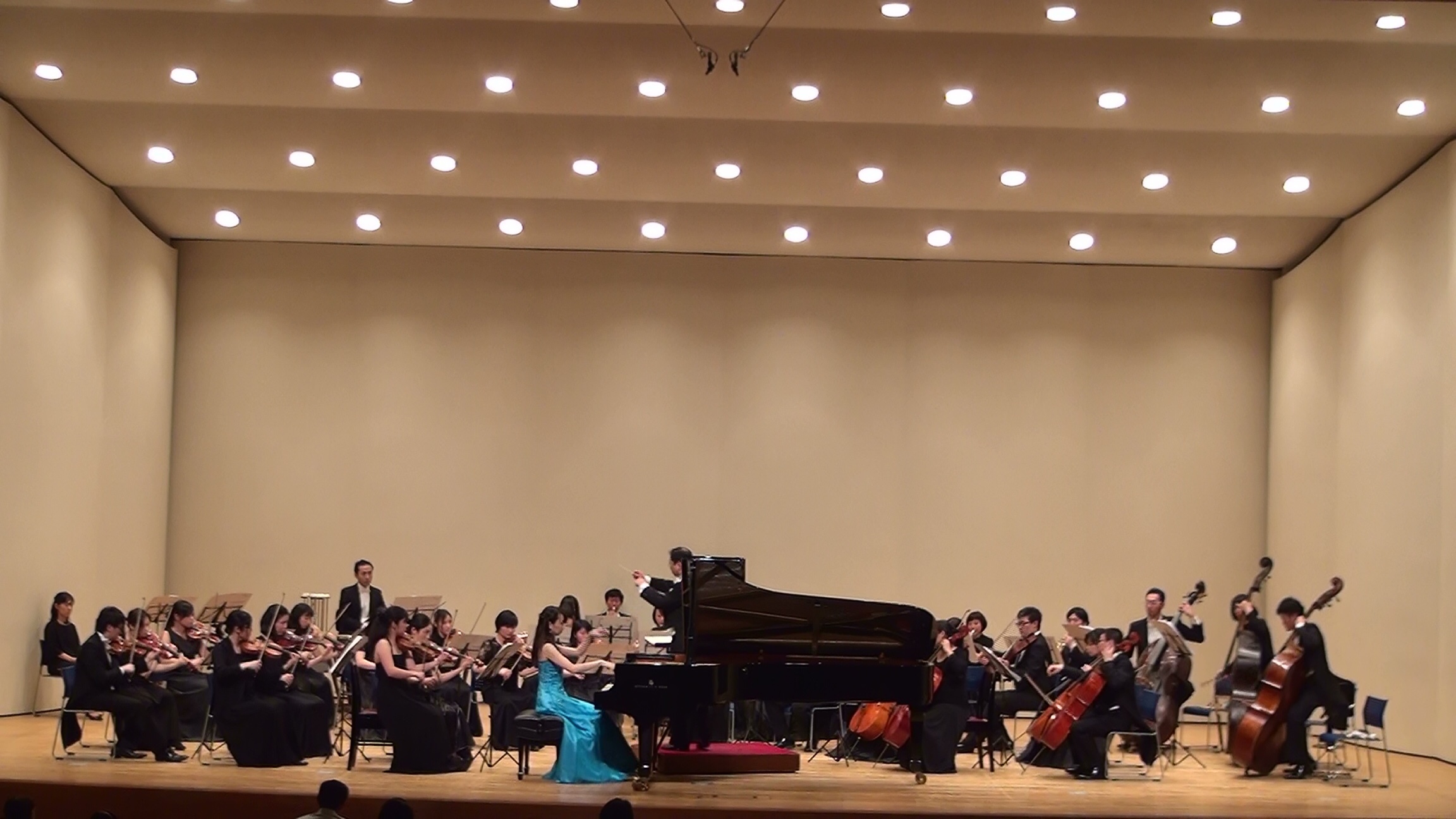 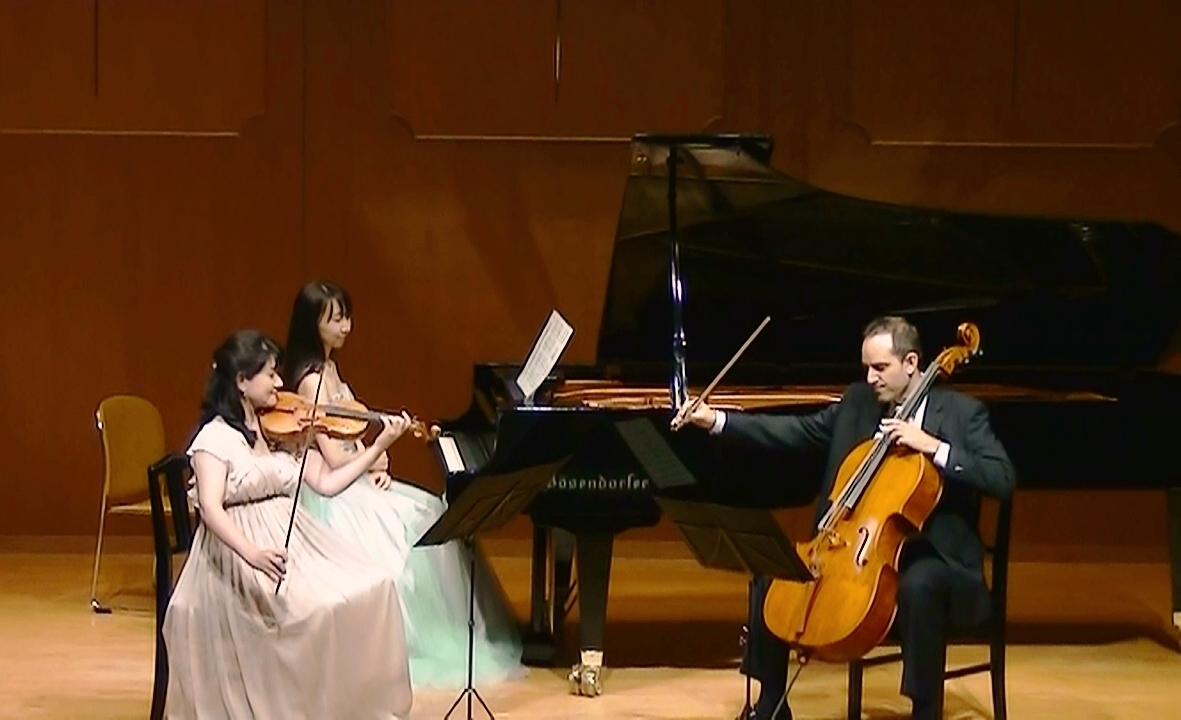 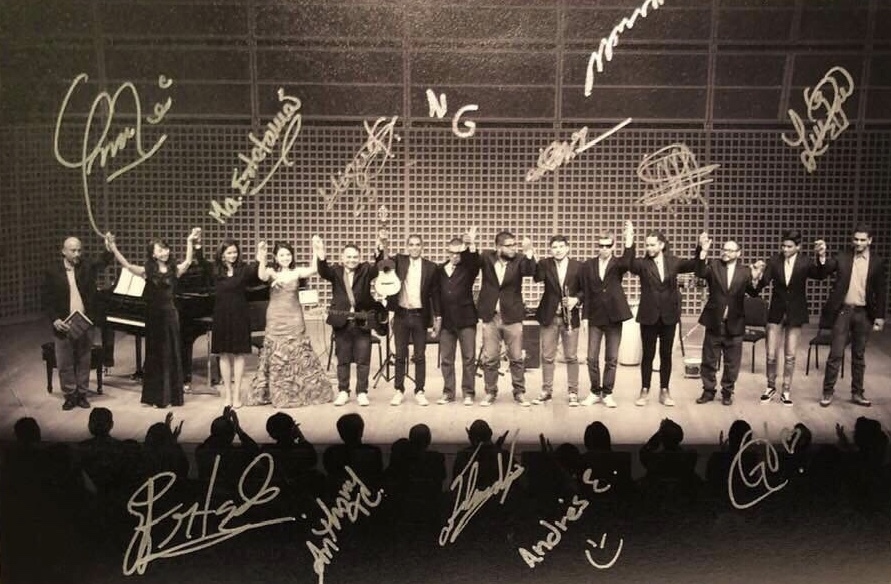 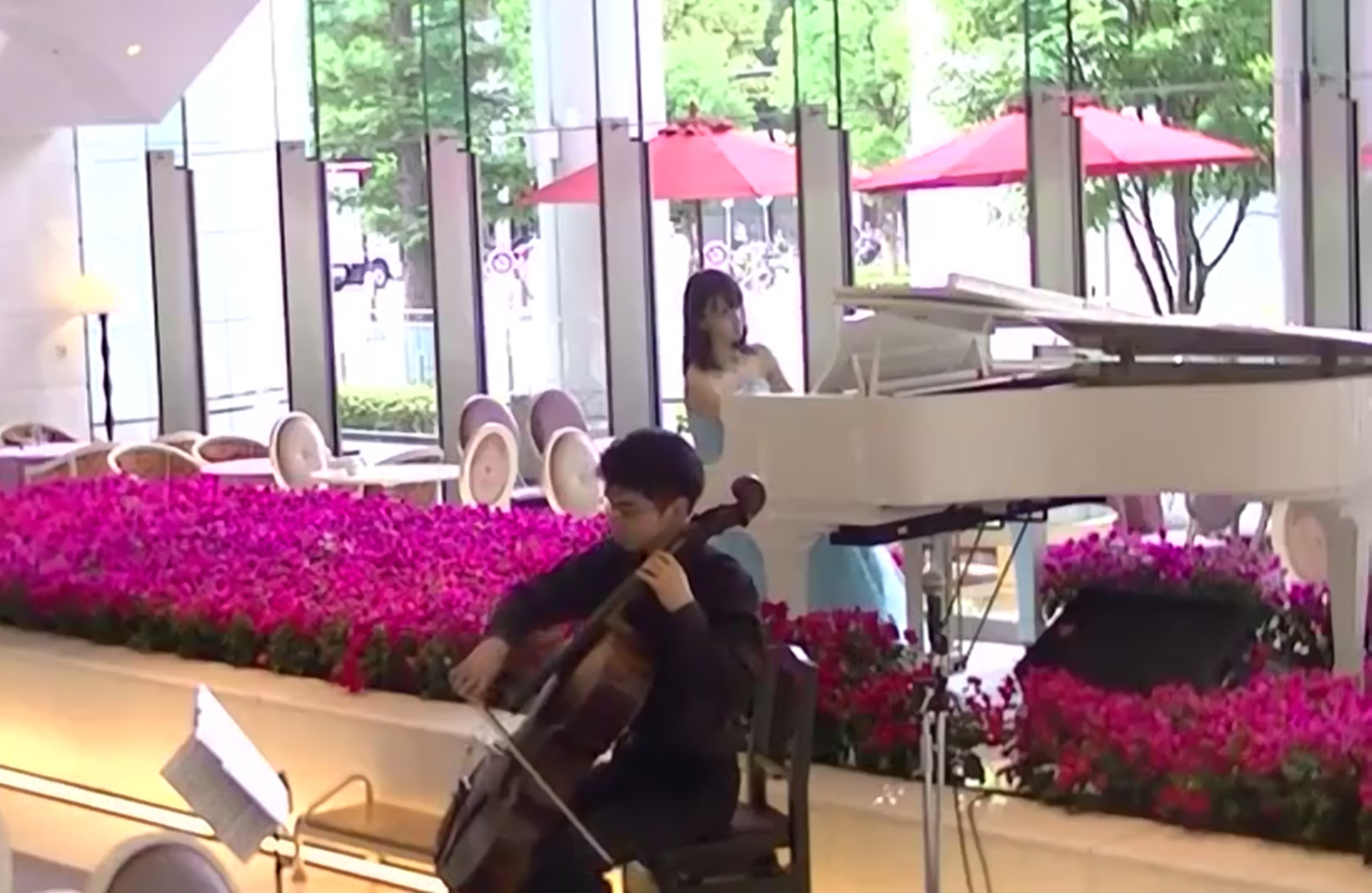 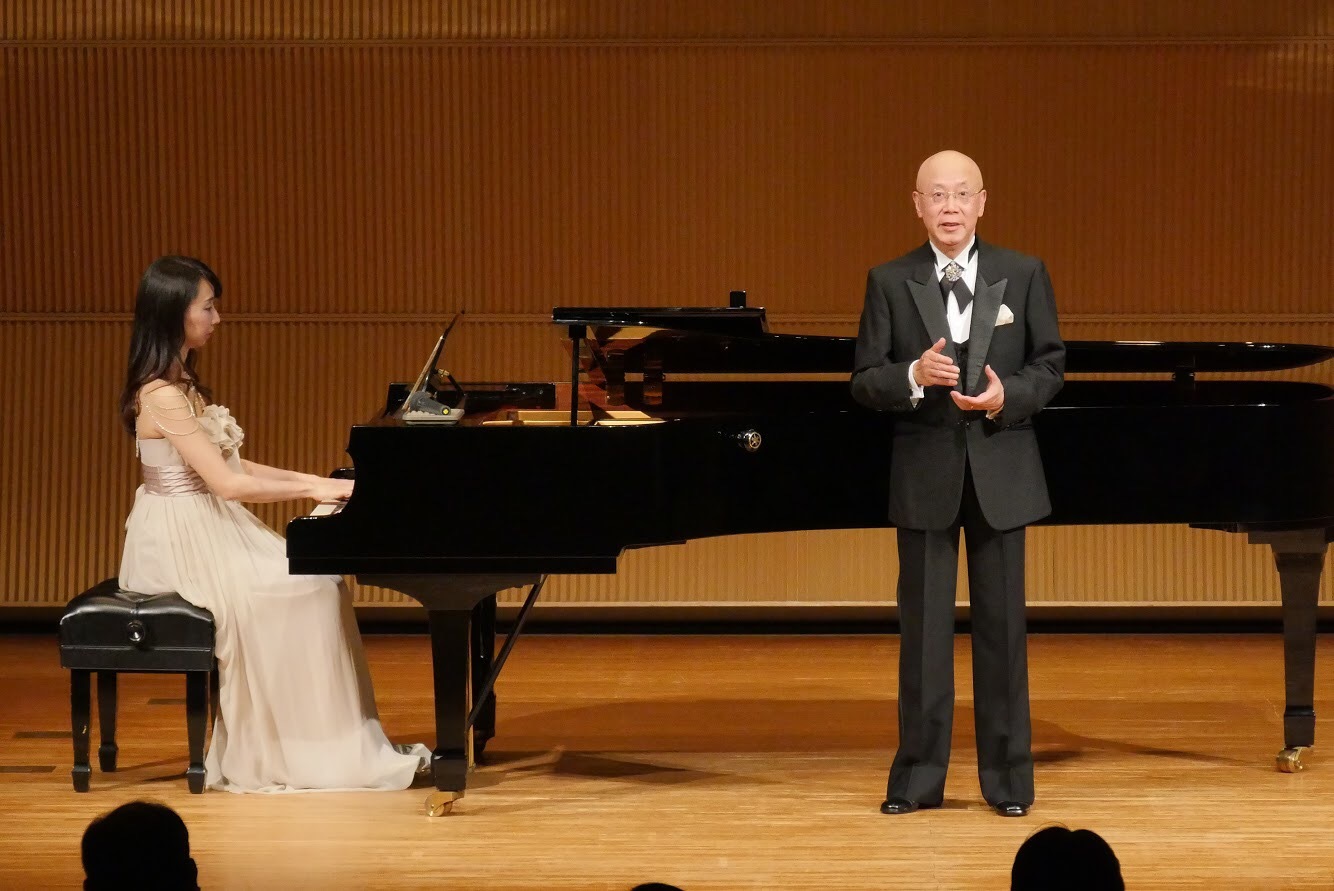 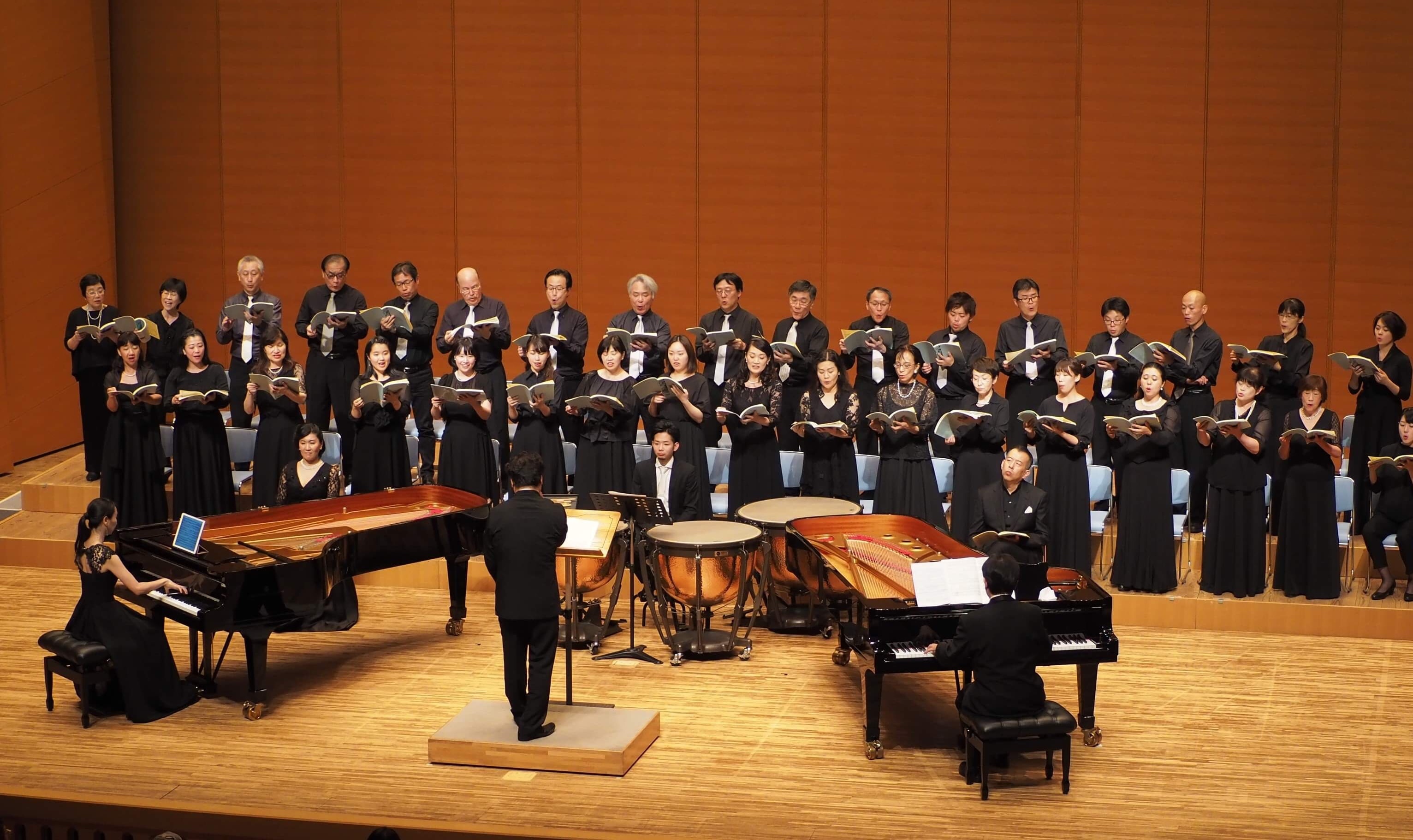 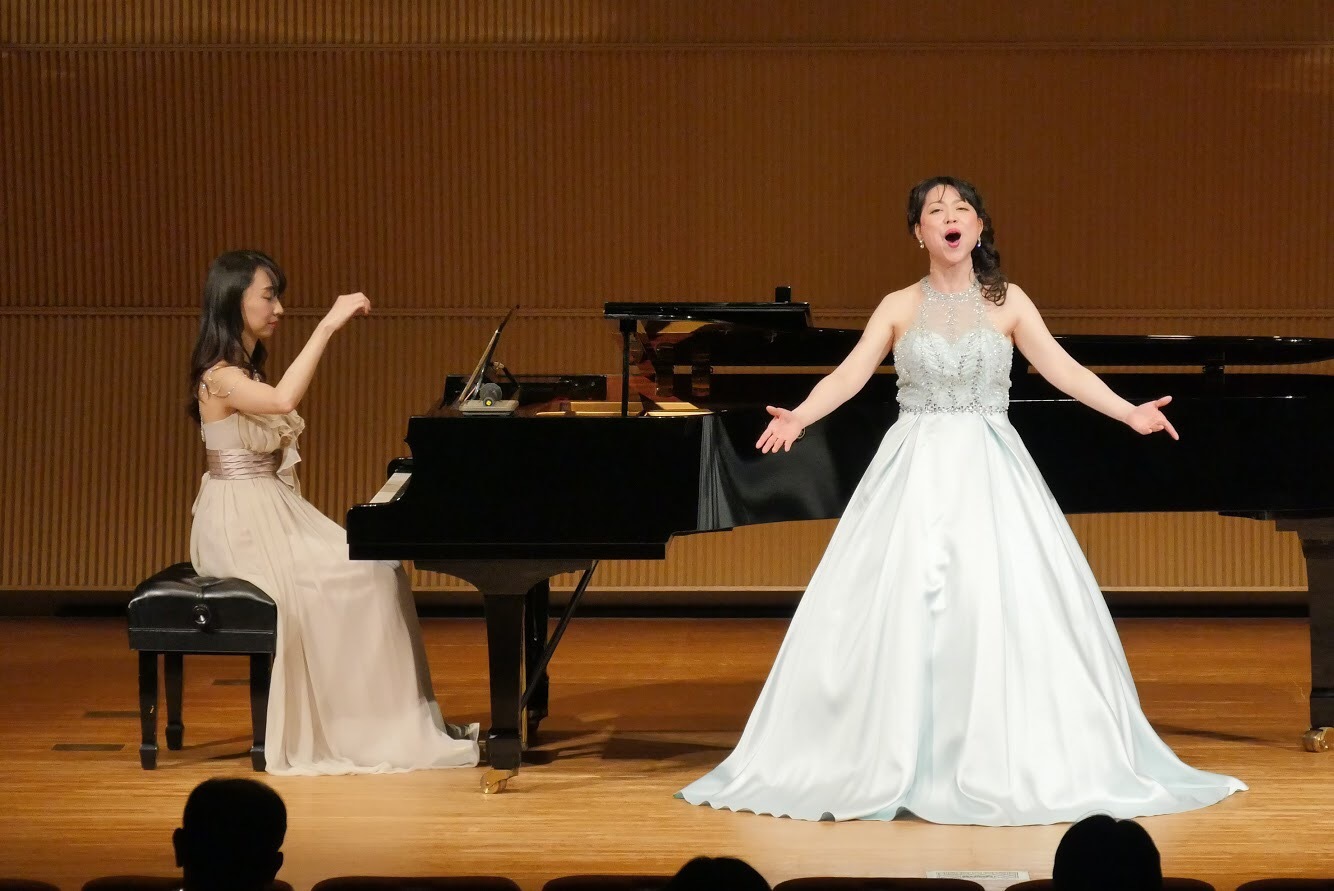 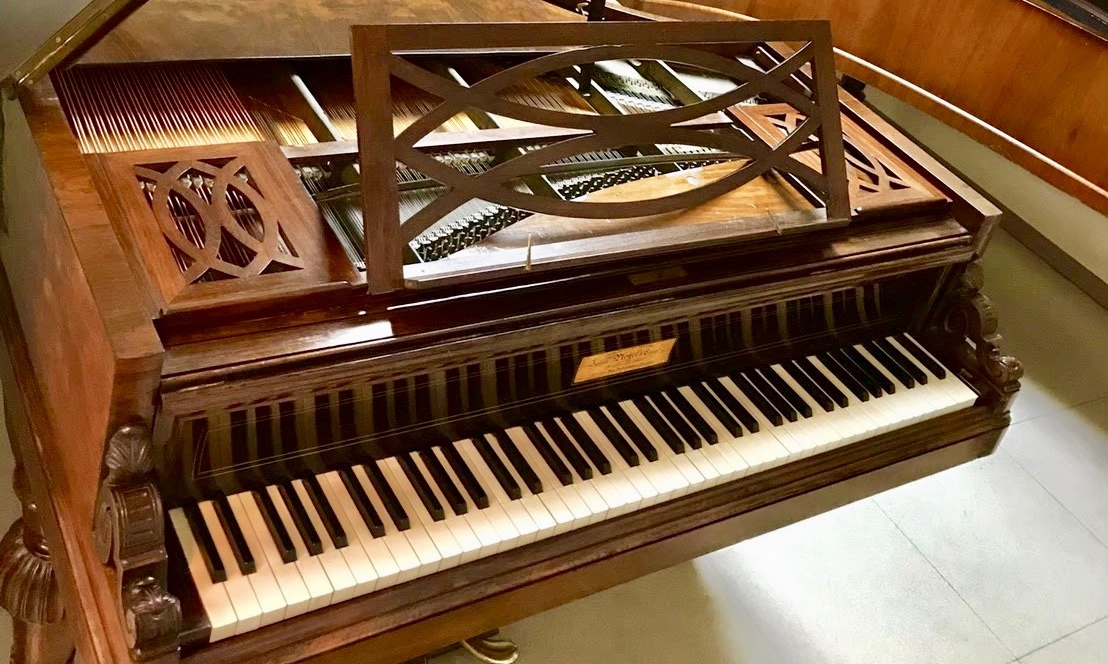 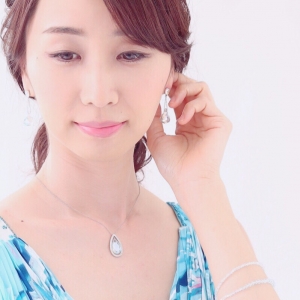